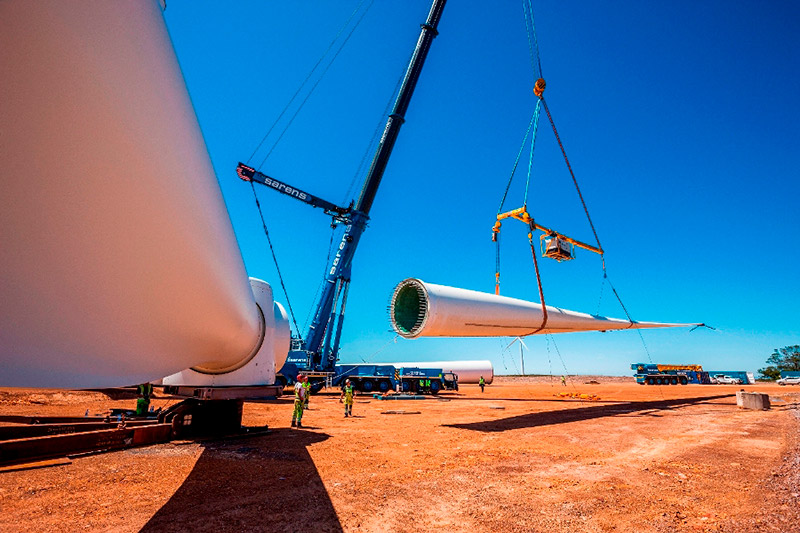 In support of the Eskom Just Energy Transition Strategy, SAWEA has confirmed that it is working together with Cape Peninsula University of Technology’s South African Renewable Energy Technology Centre (SARETEC) and other renewable energy industry players, to support the establishment of a renewable energy training centre at Komati Power Station, in Mpumalanga.  Representing the wind industry, SAWEA’s support is in response to a request from Eskom for support and guidance to address skills gaps, and the necessary skills development that will help the energy sector transition. 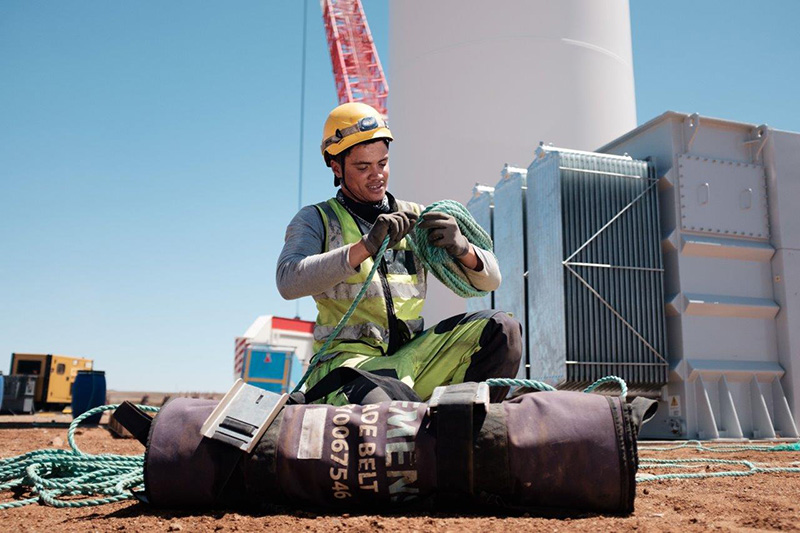 Furthermore, SAWEA believes that should this new skills development centre be a success, others will be established in other areas of the country, where coal fired power stations are earmarked for decommissioning.

There is potential that the industry associations will help facilitate off taking of these new renewable energy skilled participants into full-time employment through their members.

The first phase of the agreement was signed today (22 August 2022), between key stakeholders, including Eskom, represented by its CEO Mr. De Ruyter as well as the Cape Peninsula University of Technology’s (CPUT) Vice Chancellor, Professor Chris Nhlapo.

“Today’s event was the initiation of the programme, with the official signing between Eskom and SARETEC taking place at Komati on 23 September, where representatives from SAWEA, and other involved parties, will be in attendance,” said Niveshen Govender, CEO of the South African Wind Energy Association (SAWEA).

The objective is to educate, reskill, and upskill Eskom Komati Power Station staff and qualifying beneficiaries from the surrounding communities in the Mpumalanga region.

Eskom has confirmed a pipeline of clean energy projects at various stages of development, and recognises that there is a dire lack of skills along the value chain.