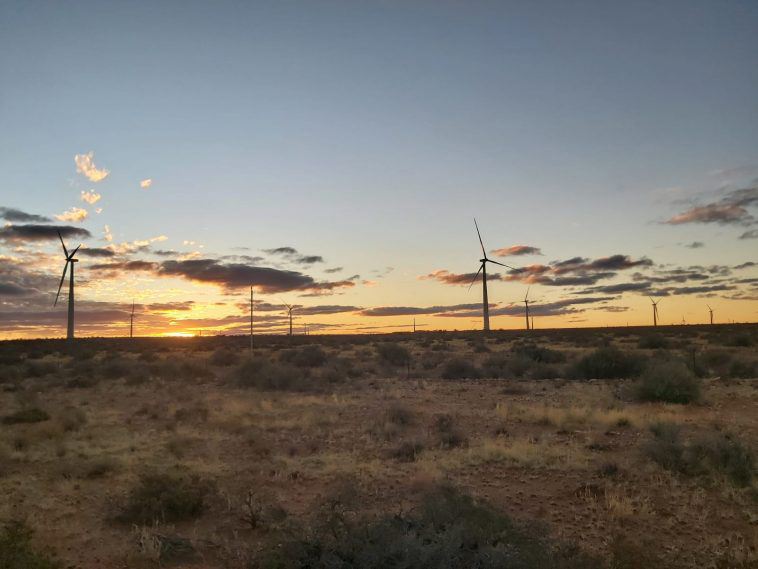 Original Equipment Manufacturers (OEMs), such as Nordex Energy South Africa (NESA), will play a key role in stimulating local jobs and skills.  The company sees the latest Bid Window (BW5), as an important link in driving the local value chain, which will directly stimulate the domestic job market.

“The wind power industry is expected to drive an estimated R40 Billion of investment each year over the next decade, with a fairly large percentage coming from the economic benefits of stimulating the local value chain. This includes local manufacturing, transportation and other related industries,” explained Compton Saunders, Managing Director of Nordex Energy South Africa. 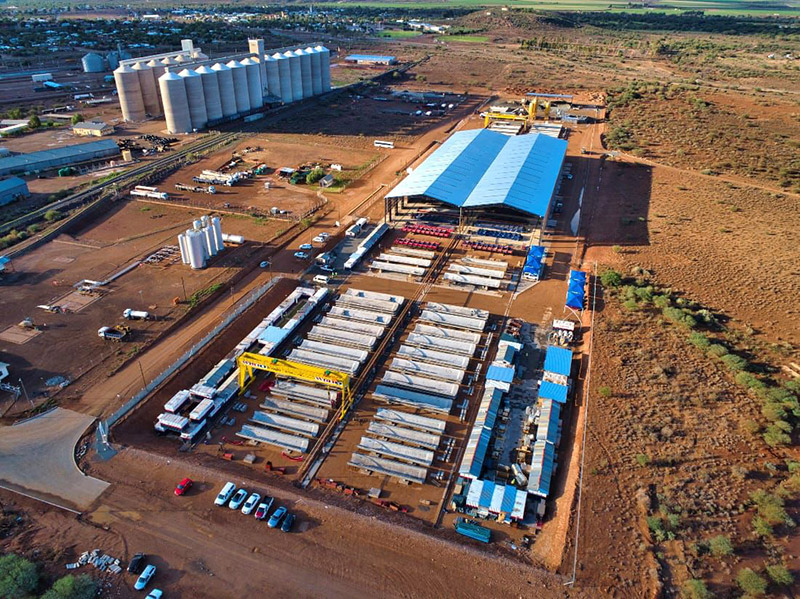 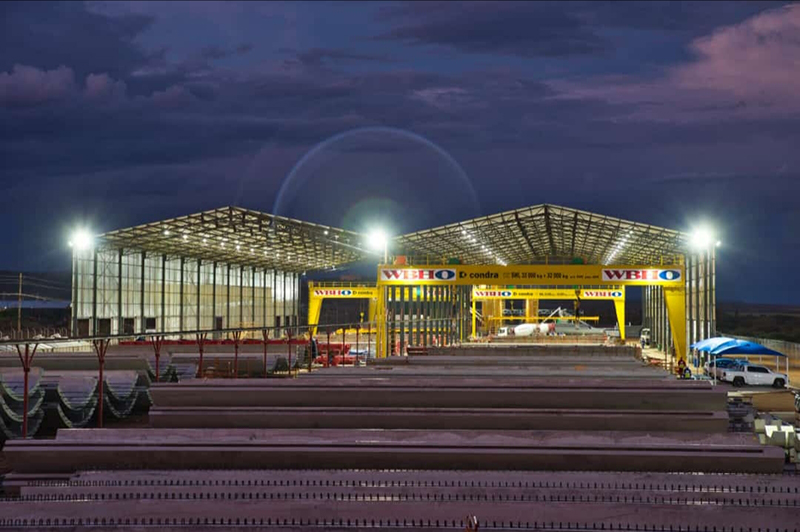 He added that the option of concrete constructed wind turbine towers, has the added advantage of boasting close to 100% local content, including raw material such as concrete and rebar steel, aggregates and labour, in addition to offering the option of manufacturing at site.  “Currently Nordex is the only supplier of local concrete towers, which are manufactured by the local industry, create local jobs and skills directly at site, as the manufacturing facilities can be set-up close to the project facility during construction. Hence, to stimulate and drive local employment in rural areas. This industrial strategy is aligned with the Just Energy Transition Policy and one of many primary benefits of the South African government’s Renewable Energy Independent Power Producer Procurement Programme (REIPPPP).”

Assuming that smooth procurement of new wind energy production continues, in line with the Integrated Resource Plan (IRP), this sector is an excellent vehicle for direct infrastructure investment and a positive multiplier of economic effects, including specialised components manufacturing such as wind turbine towers; construction industry; engineering and logistics.

Sector experts point out that although it’s still to be confirmed whether the country is well positioned to be competitive at a global scale in all components, the first step is to ensure industry makes the most of local opportunity and builds capacity to supply the local market.  Furthermore, it has been noted that certain parts of the supply chain may emerge to be more strategically placed to cultivate capacity in South Africa than others in order to be able to be competitive.

The BW5 local content threshold has been retained at 40%, in line with previous rounds, however the scoring mechanism incentivising further commitments above 40% has been removed from the RFP regulation. For the first time the REIPPPP has introduced the concept of designated local content, which requires developers to procure specific components locally such as steel. Should these components be unavailable, bidders can apply for an exemption, which needs to be lodged with the Department of Trade, Industry and Competition.

However, Nordex believes that this shouldn’t be applied to tower production, as both local and international companies have already invested in local manufacturing facilities that successfully produced these components for the previous REIPPPP Rounds.  Furthermore, these OEMs have confirmed capacity to fully deliver the required towers for BW5, as well as future bid windows.

With the announcement of BW5 under the REIPPPP, which includes 1 600 MW from onshore wind energy and BW6 expected to be announced Q1 2022,  the wind power sector is gearing up to deliver adequate energy to the country and help shift the economy onto a positive trajectory.

“Job creation and skills development will be a direct result of these consecutive bidding rounds, as they enable local manufacturing to be re-established or continue in the case of our concrete towers,” added Saunders.

The most recent REIPPPP project to come on line, Garob Wind Farm, incorporates 46 wind turbine generators with AW125-3150 technology, as well as concrete towers, and is able to generate 573GWh each year, during its 20 years of operations.  The 145MW Garob Wind Farm, achieved commercial operation in December 2021 and is located in the Northern Cape, close to Copperton, in the Siyathemba Local Municipality.

The construction of Garob Wind Farm, which commenced in April 2019, installed concrete towers fully produced in the manufacturing facility set up in Prieska, a mere 40km from site. The work was completed by local contractors, providing employment for over 500 people from the local community at the peak of the construction phase of the project.

Nordex Energy South Africa Ltd. (NESA), boasts a total installed capacity of more than 1GW, making it a market leader with 32% market share on the total installed wind capacity in South Africa. By Q1 2022 NESA would have built and will be operating (O&M) turbines on nine wind farms (1.1GW) in the country, under the REIPPP Programme.

The Nordex Group, which is one of the world’s largest wind turbine manufacturers, focuses on development, manufacturing, construction, project management and servicing of onshore wind turbines and farm and this has been the core competence and passion of the Nordex Group and its more than 8,500 employees worldwide for 35 years.