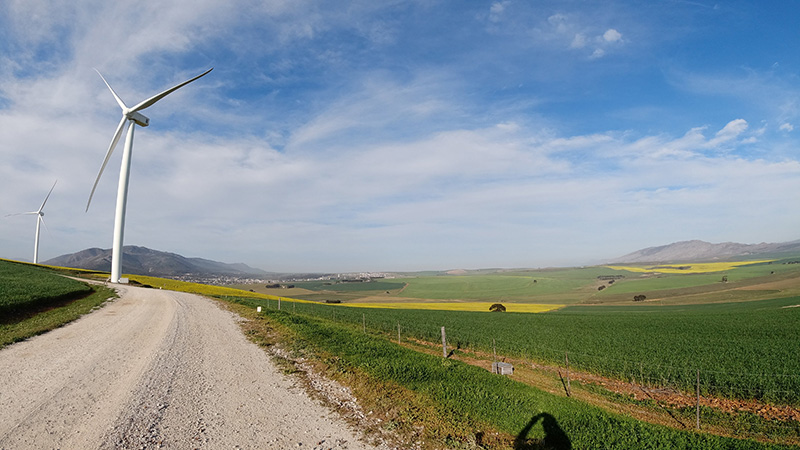 As the Energy Sector once again hear of yet another delay in the release of the 2019 Integrated Resource Plan (IRP) update, the South African Wind Energy Association (SAWEA) reminds key stakeholders of the role that renewable energy plays in the country’s future development and more specifically in the achievement of the National Development Plan (NDP).

“We are disappointed to hear that Cabinet has once again failed to approve the 2019 IRP update, especially considering the critical role that this roadmap plays in ensuring that we remain on track to deliver the energy requirements for our country’s development needs and to achieve the NDP’s benchmarks,” said Ntombifuthi Ntuli, CEO of SAWEA.

The NDP and its fourteen outcomes, as released in August 2012, is designed as a blueprint to grow the economy, eliminate poverty and reduce inequality by 2030.  More specifically it calls for improving energy infrastructure in a sustainable way, increasing investments in energy efficiency, reducing carbon emissions by diversifying the energy mix and procuring at least 20 GW of renewable energy by the stated deadline. Additionally, the Plan accentuates the revision of the national electrification plan to ensure 90% grid access by 2030 with the balance met through quality off-grid technologies.

Whilst the introduction of renewable energy into the electricity system can be traced back as far as December 1998, with the White Paper on Energy Policy, which articulated the objective to stimulate the introduction of renewable energy sources into the energy mix, the birth of the Renewable Energy Independent Power Producer Procurement Programme (REI4P) is directly linked to the NDP.

“The 2010 IRP was launched with the aim of developing power projects that would add renewable energy into our power system by 2030 and as a direct result of the NDP’s outcomes,” added Ntuli.

Of the list of outcomes that need to be realised at the end of the implementation period of the NDP, a number of them speak directly or indirectly to implementation of renewable energy or the green economy. Obviously, Outcome 6, which looks to creating an efficient, competitive and responsive economic infrastructure network is where the green economy is positioned to make the biggest contribution.  However, the renewable energy sector is also positioned to contribute to Outcome 10 in a meaningful way, namely the protecting and enhancing of our environmental assets and natural resources. The renewable energy sector is achieving this by providing clean energy and offsetting the need to use environmentally unfriendly energy sources such as coal.

Additionally, through the government’s REI4P, water savings of 42.8 million kilo-litres has been realised from inception until the end of March 2019 as well as a 36.2 Mtons CO2 equivalent emissions reduction (19.4 Mtons CO2 from wind projects). These are very tangible achievements.

With the energy industry being the biggest driver of the South African economy, it makes sense that the sector provides the lever for existing and new green jobs, which speaks to two of the key NDP outcomes. The wind energy industry employs South African’s across a range of skills levels and creates the measure of ‘meaningful employment’.

“We look beyond the concept of a ‘job’, which doesn’t capture all that is required for a successful development-oriented power sector transition. Sustainability of any one particular job, the working conditions and the level of contractual security provide key aspects,” added Ntuli.

The 22 wind energy project that have successfully reached commercial operations, have reported 1996 job years, this is in addition to the 32 140 job years that are expected to be created over the operational life span of the full wind portfolio.

Addressing parliament last year, the Energy Minister at the time said, “Energy drives sustainable economic development and growth, and should take its place at the centre of a growing economy as directed by the National Development Plan (NDP) 2030”.