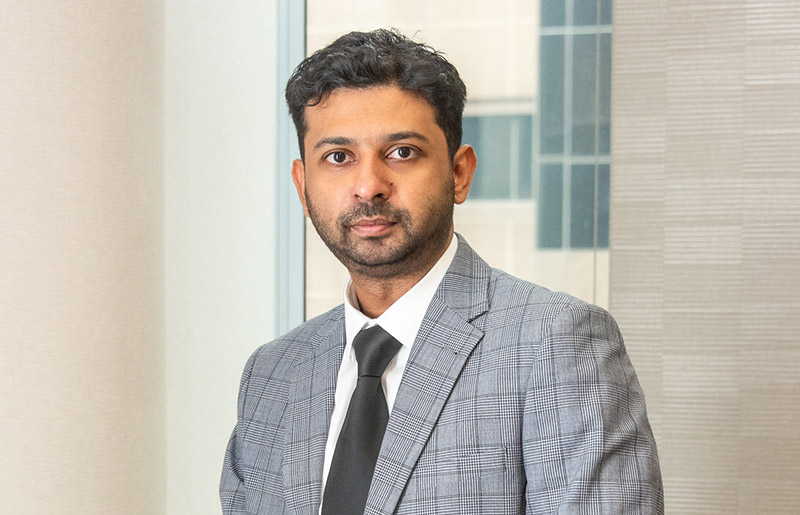 SAWEA has welcomed Eskom’s announcement during the Transmission Development Plan (TDP) public forum (27 October 2022) of approximately 53GW of new additional generation capacity to be added to the grid up to 2032.

This far exceeds the 30GW proposed in the Integrated Resource Plan (IRP) 2019, which once again illustrates the importance of updating the IRP to reflect the new realities of the energy sector taking into account the deterioration of the Energy Availability Factor (EAF) of Eskom’s existing coal fired power plants.

“It is unclear as to the proportion of this new capacity that will be allocated to renewable energy and wind energy specifically, though the cumulative wind energy allocation is stipulated to be 23% of Eskom’s total generation capacity by 2031 or 19 548MW,” explained Niveshen Govender, CEO of the South African Wind Energy Association (SAWEA).

The Association further pointed out two key obstacles, which must be overcome in order to achieve these ambitious targets, namely: Unlocking the transmission network by urgent investment in the strengthening and expansion of the grid, especially in wind resource rich regions of the country, and; a coherent policy framework from national and provincial government, which aligns to the goal of ensuring a clean energy transition whilst improving energy security.

“It is critical to ensure that grid constraints are alleviated as soon as possible in order to allow for forward planning by industry, government and utility providers since viable projects in grid constrained regions of the country have not been able to be developed,” added Govender.

Eskom’s Group Executive of Transmission, Mr Segomoco Scheppers, acknowledges that the development of the transmission network in the next five years is critical to ensuring the energy security of the country, however, there is little mention as to the source of the R72.2 billion investment required to achieve this objective, notes the Association.

“In order to achieve long term energy security, it is imperative that Eskom and government be willing to partner with the wind industry and others in the private sector to alleviate grid constraints, create a reliable transmission network and develop new clean energy generation facilities,” concludes Govender.