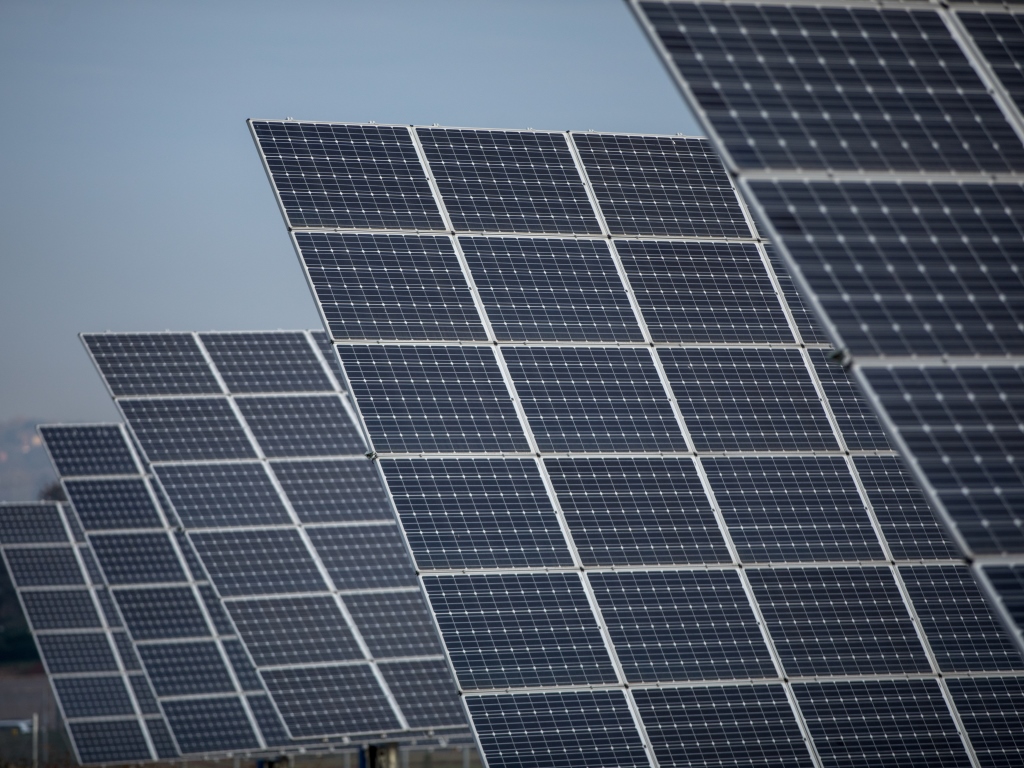 The shift to renewable energy is a gradual process and to minimise the risk of costs and grid instability, the incorporation of sources such as solar photovoltaic (PV), wind and biogas needs to be carefully planned. An integrated system will require cost-effective components and an optimal regime to dispatch different sources at different times.

The CSIR made a formal written submission to the Department of Energy as part of the public consultation processes to inform government’s Integrated Resource Plan. Based on power system simulations, this plan is meant to provide the electricity generation mix for the country until the year 2050. The department published the draft plan in the Government Gazette for public consultation on 25 November 2016. The CSIR participated in public hearings and its submission indicates that the country can provide cost-effective and reliable electricity supply via solar photovoltaic, wind and flexible generation sources, such as natural gas, up to the year 2050.

Researchers developed a model of the CSIR’s campus grid using power system analyses software, creating a real-time digital simulator that models the solar output of the PV plant. It allows them to study the behaviour of the campus energy grid, to detect and mitigate potential risks to power supply and to proactively plan future grid developments, such as determining the impact of installing new PV plants on campus buildings.

The researchers also developed a mathematical model that can be used to analyse energy demand and energy generation from different sources to inform the best way to dispatch the sources at hourly and sub-hourly resolutions. This type of modelling helps to determine the best technically possible performance from an energy system. The next step is to integrate this model with the real-time digital simulator.

Another CSIR study aims to create an integrated energy resource plan for the campus, similar to what was done for government. It takes into account all possible energy generation sources such as PV, wind and biogas to determine the least-cost generation mix, while taking into account demand-side options like flexible load, battery storage and electric vehicles. This model serves as a blueprint of what can be applied to other campuses, institutions and municipalities to assess future energy systems of different sizes. Initial results have been generated and the model was used as a basis for drafting a CSIR Pretoria campus integrated resource plan for the next five years.

The CSIR engaged with various municipalities to share knowledge gained from establishing the solar PV plant and trying to become energy-autonomous. The organisation provided training on its procurement approach to the City of Cape Town and Ekurhuleni.

Ekurhuleni used this methodology to procure some of its own solar PV assets. The CSIR has also engaged with the City of Tshwane regarding its sustainable energy plans.

The South African Local Government Association took note of these engagements and has requested that this training be adapted and made available to all interested municipalities. The Deutsche Gesellschaft fur Internationale Zusammenarbeit has expressed interest in funding training programmes underpinned by CSIR expertise. Engagements with Transnet, which is also looking to procure solar PV assets, provide a suitable pilot opportunity for the CSIR to see how the training service could be rolled out.

Helping others with long-term planning

The CSIR was commissioned by the eThekwini municipality to develop a long-term sustainable energy plan in line with the municipality’s climate change goals. eThekwini has since also requested two studies that investigate the use of bioenergy and the feasibility of developing a regulatory incentive for small-scale embedded solar PV systems for the residential housing sector. The CSIR is also assisting the City of Cape Town with its long-term energy planning.

A bioenergy plan for KwaZulu-Natal

The KwaZulu-Natal Department for Economic Development, Tourism and Environmental Affairs commissioned the CSIR to develop a long-term strategy to grow the bioenergy sector in the province, thereby boosting the creation of new industries, jobs and offtake markets for the biomass resource in the province.

Incorporating solar power into an energy system requires a good understanding of the electrical output that the latest panel technology and weather conditions allow. CSIR researchers completed a study to scope an outdoor and indoor solar photovoltaic testing facility, in collaboration with the South African Bureau of Standards. The technology will comprise a set of test bits mounted on panels to measure the electrical output of panels over time. It will be used to do verification testing for imported and locally manufactured modules.

This will support local energy providers and solar photovoltaic manufacturing industries. The facility is expected to be operational within a year.

An earlier study in which the CSIR partnered with Germany’s Fraunhofer Institute for Wind Energy and Energy System Technology managed to quantify the combined effect of solar and wind energy sources in South Africa and concluded that it is a viable source of renewable electricity.

South Africa has abundant wind and solar resources, but these fluctuate naturally and continuously. It is important to understand this variability in the context of a stable power system for the country.

Wind patterns are fairly consistent from year to year, but over shorter time scales, such as days and hours, it is difficult to predict. Predicting wind speed a few hours ahead of time would enable better estimates of potential wind electricity production and allow for better planning to balance energy production from different sources.

One of the renewable energy projects of the South African National Energy Development Institute is to map wind resources in the country to produce the Wind Atlas for South Africa (WASA). The atlas contains a large quantity of data that researchers in mathematical modelling can use to find trends in wind patterns.

CSIR researchers used machine learning techniques on wind data from Alexander Bay in the Northern Cape to see if they could forecast wind 1 to 24 hours ahead in hourly intervals. They tested several machine-learning regression algorithms and all algorithms improved on a benchmark forecast previously set. The researchers are adding atmospheric readings from the WASA, for example, air temperature, relative humidity and wind speed direction.