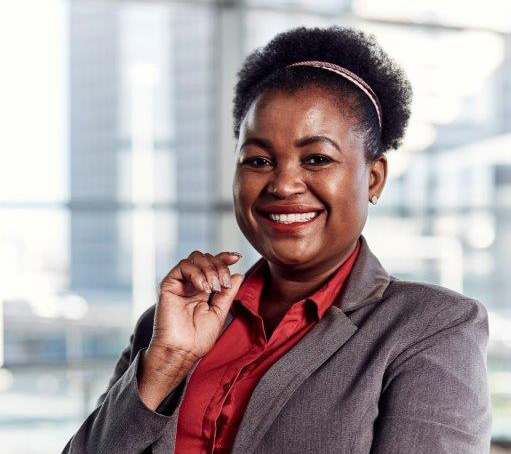 The wind industry believes that it’s time to relook at how energy is supplied in South Africa and to evolve and adapt the country’s outdated system. To shift away from a centralised monopoly to a more efficient decentralised generation model will increase competition and drive down energy prices, which will ultimately stimulate the economy and support the growth that South Africa is seeking.

“There is a global shift away from large centralised utilities to decentralised power generation that is closer to the consumption point and minimises system losses. This also opens opportunities for private sector participation in the energy generation business, which introduces competition into the electricity generation market in the interest of price reductions,” said Ntombifuthi Ntuli, SAWEA Board Member and Research Group Leader: Energy Industry, CSIR Energy Centre.

When asked if there will be a preference towards independent providers who generate electricity through sustainable means, SAWEA responded in the affirmative, stating that renewable energy Independent Power Producers (IPPs) have the ability to raise finance for electricity build expansion and develop smaller projects that reach commercial operation in an average of 24-months, which is far quicker than new build coal. These projects also contribute to a massive reduction in the energy sector carbon emissions and water consumption.

SAWEA has however pointed out that a foreseeable downside of the connection of small-scale embedded generation (SSEGs) is their impact on the distribution network.

“If not planned properly, the integration of SSEGs can pose system operation challenges in a long run,” explained Ntuli.

SAWEA says that the delayed finalisation of the Integrated Resource Plan (IRP) should not have an impact as the Energy Minister’s SSEG announcement has capped the number of projects to be licensed to a total of 500MW, whilst the current IRP Draft allocated a total of 2 600MW to embedded generation. Furthermore, the Minister is empowered by section 10(2)(g) of the Electricity Regulation Act, 2006 to grant deviations from the IRP so SAWEA doesn’t foresee issues in that regard.