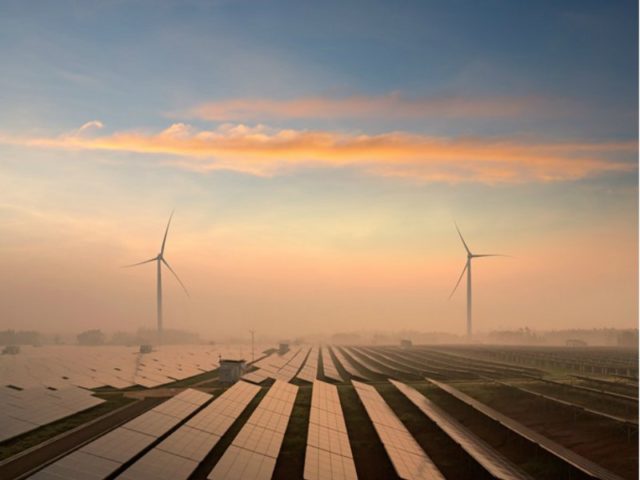 The renewable energy industry in South Africa, represented by the South African Renewable Energy Council (SAREC) has responded to recent media reports regarding the Public Protector’s investigation into Eskom signing the Power Producers Agreements in April 2018.

It is reported that the Public Protector has requested information from the Eskom Chairman in order to determine if an investigation is warranted.

At such time, the industry has indicated that it will co-operate, should it be required to do so by the Public Protector.

Government reaffirmed its support of the industry in April last year based on the approved Integrated Resource Plan (IRP), with the conclusion of duly procured power purchase agreements (PPAs) from Independent Power Producers in South Africa.

This reawakened the country’s Renewable Energy Power Producer Procurement Programme (REI4P), a programme that is recognised as a winning public-private partnership model.

The tariff under the PPAs were procured to target over a 20-year period higher than normal jobs per project, support for local communities and business, skills development, manufacturing, development of Eskom infrastructure to supply power in the country, funding from the private sector and complimented to ensure the lowest cost of energy.

“This highly credible and transparent programme was born out of government’s vision for an expansion of South Africa’s energy mix to include renewable power from independent producers with a range of clear developmental imperatives,” SAREC noted.

The commissioning of over 4,000MW to date into the national grid is one of the many reasons for almost zero load shedding in South Africa during the past months, the institution stated.