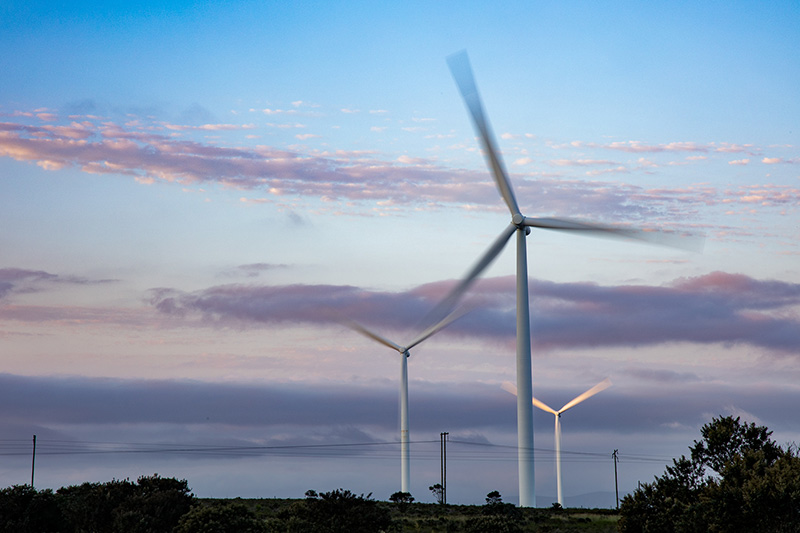 As the country’s energy availability factor (EAF) once again dips below the 60% mark, the South African Wind Energy Association (SAWEA) advocates that increased power generation from renewables needs to be accelerated.

The Association is specifically referring to opportunity to build private generation plants by Independent Power Producers in the Mpumalanga Province.

“Eskom first announced its intention to initiate an auction process that will unlock and make land alongside its power stations available to private investors for renewable power plants, toward the end of last year,” said Niveshen Govender, CEO of SAWEA.

Govender explains this proposed option, will remove significant barriers and increase the country’s energy availability factor quicker than alternative options, as it will drive the production of much-needed new clean power in a corner of the country that has not been looked at as a feasible destination for renewable energy in the past.

Considering that load shedding continues to increase running costs as well as reduced productivity and profitability in businesses, it is vital to explore and implement options that will drive up energy availability.  Furthermore, on a macro scale, South Africa’s economy continues to be negatively impacted and will need increased power generation that is cost effective, in order to increase investor confidence.

“With this option, renewable energy IPPs, will have the opportunity to work alongside the Systems Operator to get more green electrons on the grid, relatively quickly as the maximum amount of electricity generation capacity per project will be capped at 100MW, thereby negating the need for additional licensing,” concluded Govender.