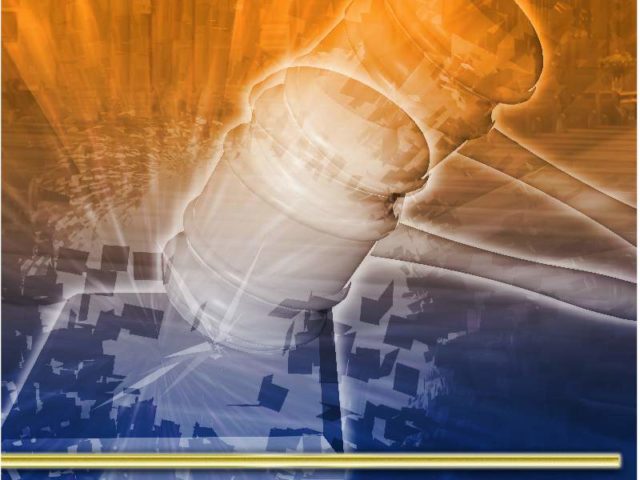 In a statement, SAWEA noted that today was meant to mark the reawakening of the country’s Renewable Energy Power Producer Procurement Programme (REIPPPP), which was first initiated in 2011.

“The delayed investment of over R59 billion, the creation of over 13 000 construction jobs and a further 2000 operations jobs was meant to be unlocked today,” underlined Brenda Martin, CEO of SAWEA.

Let’s be reminded that REIPPPP was born out of government’s policy-embedded vision for an expansion of South Africa’s energy mix to include independent power with an associated range of clear developmental imperatives, the association noted.

These include a goal-directed transition away from coal-fired power, the creation of new jobs in this transition, a direct contribution to the country’s carbon emissions reduction targets, and investment growth that would strengthen the South African economy.

As has been demonstrated through three competitive bidding rounds, the renewable energy industry is in a strong position to contribute to the South African economy through job creation, advancing the transformation agenda, improving rural livelihoods and attracting foreign direct investment, SAWEA stated.

It added that the facts are clear; renewables already cost over 50% less than new coal-fired power, government policy has for years included the closure of coal-fired power stations, the associated job losses are being planned for through numerous processes currently underway – most notably processes being undertaken by the national planning commission, electricity price increases are directly related to the extended delays and rising costs associated with Eskom’s coal build programme.

“South Africa’s renewable programme can contribute directly to the benefits associated with the necessary energy transition in South Africa and must be allowed to continue,” concluded Martin.