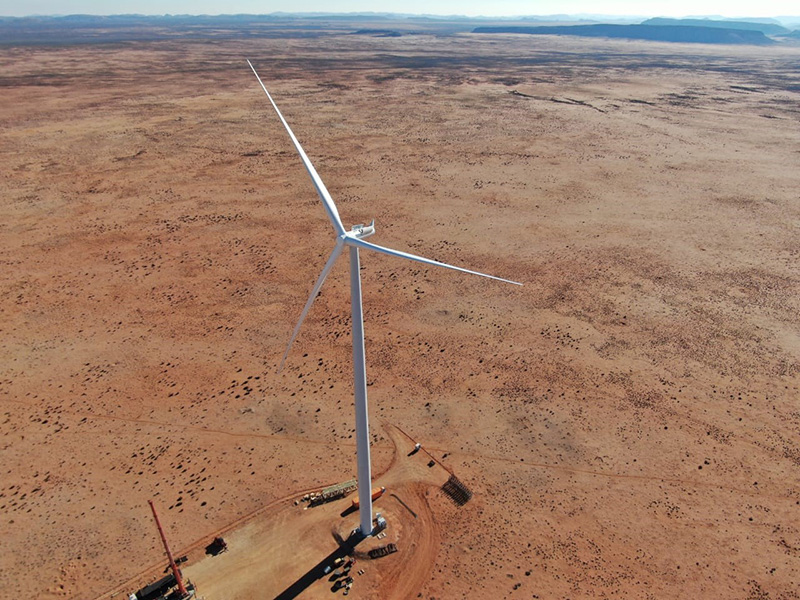 During President Cyril Ramaphosa’s State of the Nation address [SONA:13 February 2020] he signaled to Section 34 of the Electricity Amendment Act, to enable municipalities in good financial standing to develop their own power generation projects. This has now come to fruition with the Minister of Mineral Resources and Energy, Gwede Mantashe having gazetted amendments to the Electricity Regulations on New Generation Capacity.

“Whilst this amendment to the Regulations paves the way for municipalities, with good financial standing,  to be able to either develop or obtain their own power-generation capacity from Independent Power Producers (IPPs), which will by and large be renewable energy, the Regulation still requires the Minister to give the final nod,” says Ntombifuthi Ntuli, CEO of the South African Wind Energy Association (SAWEA).

SAWEA believes that although the current uptake may be greatly restricted, this decentralized way of procuring power is a step closure to a broader energy transition that the country needs to increase its power generation and the Available Energy Factor (AEF), which will sustain local economic activity.

“This works even better if the smaller projects are built alongside other big projects and they source turbines simultaneously, to minimise costs. The opportunity for IPPs to pair up smaller and bigger wind projects, will be easier once the Renewable Energy Independent Power Producer Procurement Programmes (REI4P) gets underway again,” added Ntuli.

“We still have several emerging questions that need to be addressed as the regulatory environment becomes more conducive for municipalities to procure power directly from IPPs, specifically around whether this additional procurement capacity will be derived from the existing Ministerial Determination or if the Minister will issue a separate Determination for Municipalities,” concluded Ntuli.