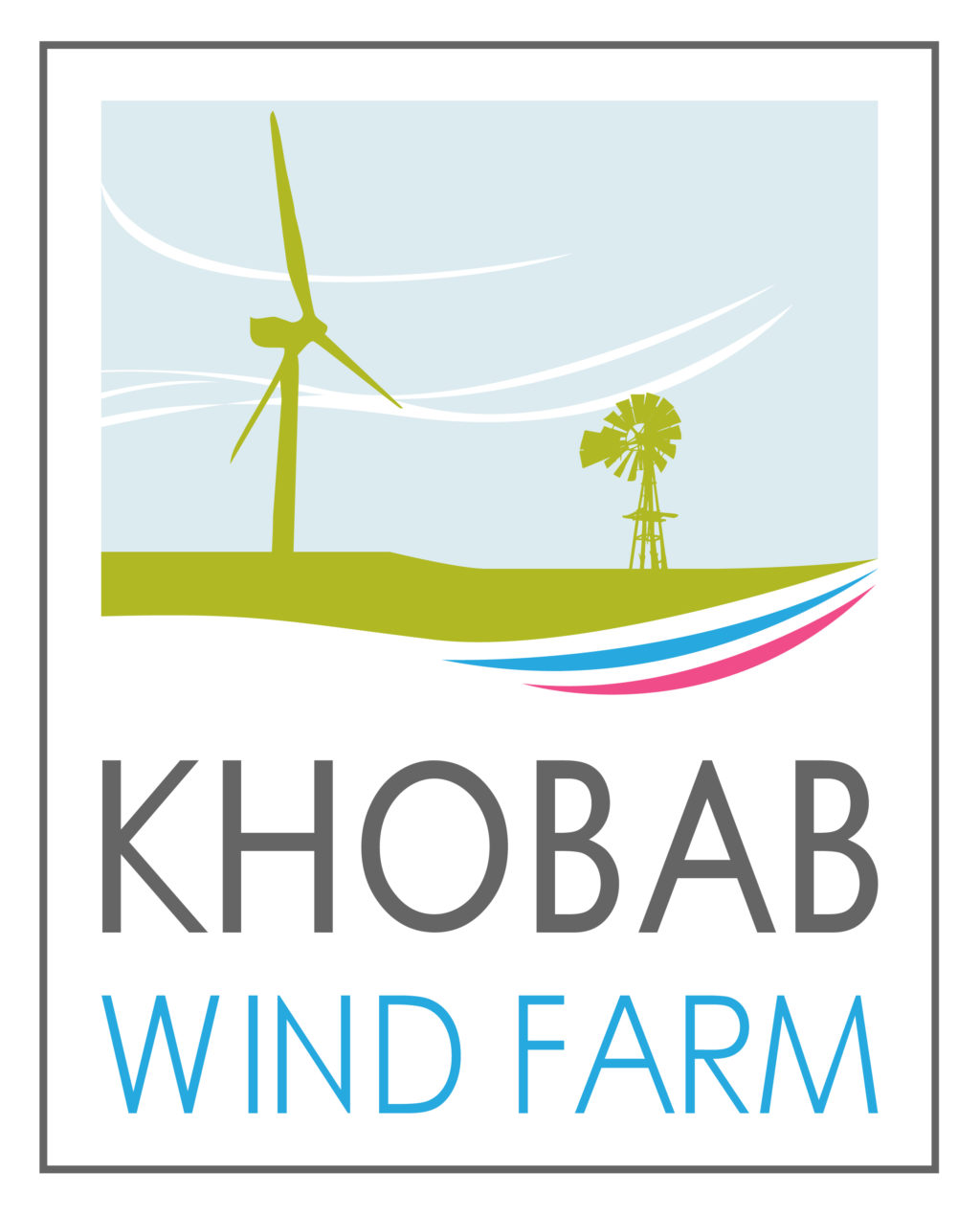 Khobab Wind Farm achieved its Commercial Operations Date on schedule and on budget, as part of the third round of the South African government’s Renewable Energy Independent Power Producer Procurement Programme. Khobab Wind Farm received support from the local municipality and surrounding communities during the construction phase and into operations. A number of economic development projects, aimed at contributing to sustainable community growth through financial and non-financial community development involvement. During the operations, a monetary commitment has been made to specifically developing enterprises and improving the socio-economic welfare of the community for 20 years.
Situated in the Hantam Municipal Area, 60km north of Loeriesfontein in the Northern Cape, Khobab Wind Farm spans 3,453 hectares of agricultural land and comprises sixty-one 99m-high wind turbines. The site was chosen because of its excellent wind resource, its proximity to national roads for wind turbine transportation, the favourable construction conditions, municipality and local stakeholder support, the straightforward electrical connection into the Eskom grid, and studies showed that there would be little environmental impact.
When operating at full capacity, the 140MW Khobab Wind Farm generates around 563,500 MWh/year of clean renewable energy per year and is expected to supply electricity to power up to 120 000 South African homes.
Khobab Wind Farm eliminates approximately 550,000 tonnes of carbon emissions each year when compared to traditional fossil fuel power plants. In addition to zero carbon emissions and reduced use of fossil fuels, the country will benefit from minimal water consumption during the generation process and significant social and enterprise development programmes.