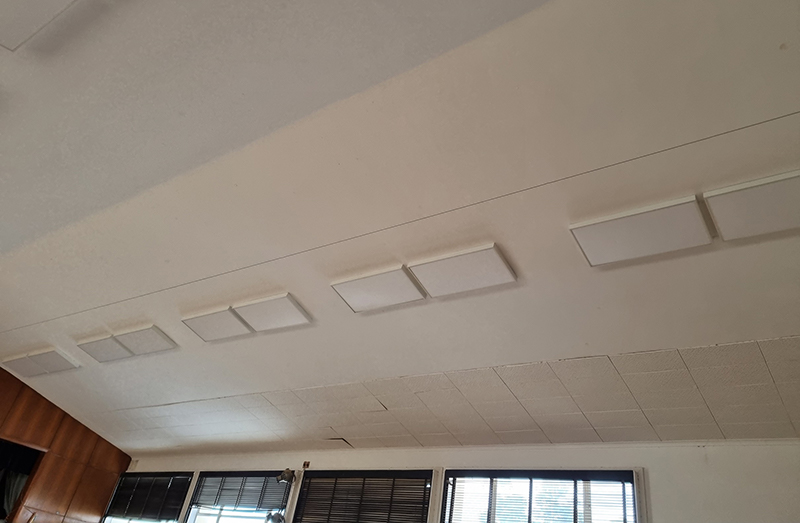 Following discussions with the provincial and district Department of Education and the School Governing Body, Loeriesfontein and Khobab Wind Farms funded the refurbishment of key aspects of the Loeriesfontein High School infrastructure. This project not only made the school a safer and more conducive place to learn but it also provided jobs for local community members. 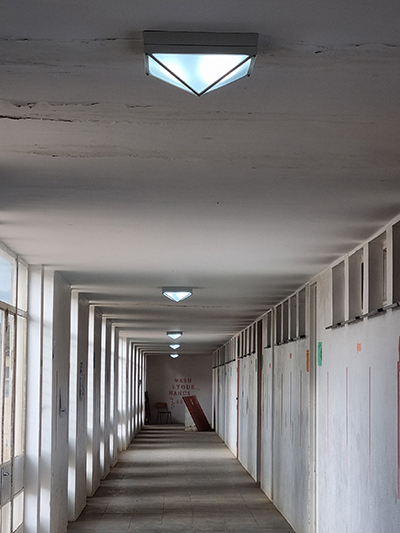 “We are very pleased to have been able to fund the infrastructure upgrade, as we believe that a safe school fosters a better learning environment for children,” said Vanessa Fredericks, Economic Development Manager for Loeriesfontein Wind Farm and Khobab Wind Farm.

More than 20 local jobs were created through this project, including the hiring of local contracting firms, one of which was a joint venture organisation with a black women-owned company.

The renovations at the high school, which accommodates 194 learners and teachers, included upgrading of the ablution facilities; installation of new electrical wirings and sewerage system; new waterproofing, and concrete roofing; as well as the removal of asbestos materials.

“The electrical wiring and fittings were old and non-compliant with current standards, posing a risk of electric shock and fire. With the asbestos tanks removed and replaced with plastic water tanks, learners now have safer drinking water options and there are no longer issues with leaky concrete roofs,” added Fredericks.

This infrastructure project forms part of Loeriesfontein and Khobab Wind Farm’s Socio-Economic Development Programme, which promotes access to quality education. The Loeriesfontein High School Governing Body acknowledged the positive impact the support had on both learners and teachers.