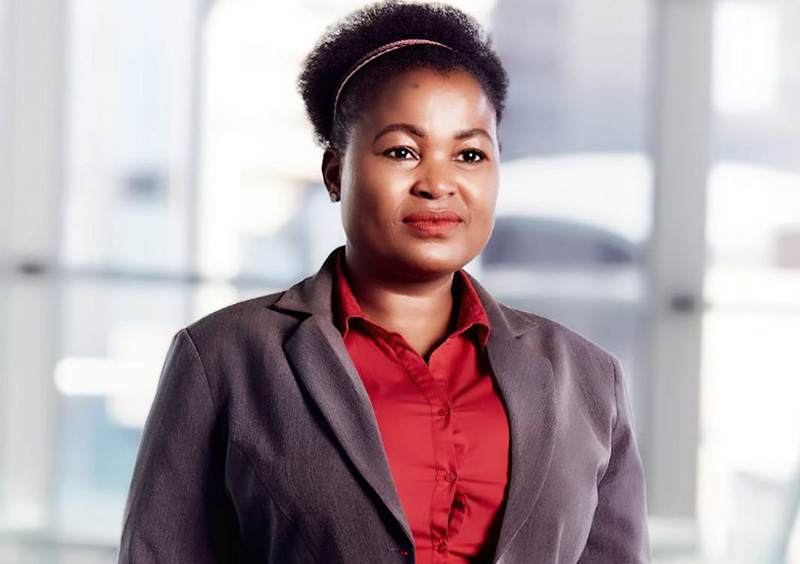 The Council for Scientific and Industrial Research (CSIR) Energy Centre has initiated a project to model the socioeconomic risks and opportunities associated with South Africa’s transition from a coal-dominant electricity industry to one that is increasingly based on renewable energy.

The project, which is being pursued under the theme of a ‘just energy transition’ for South Africa, will be completed during the first quarter of 2020.

The initial results indicate that the transition can deliver significant employment, social and environmental benefits. However, detailed planning and coordination is also required in order to limit potential social dislocation in coal regions.

CSIR research group leader for the energy industry Ntombifuthi Ntuli tells Engineering News Online that the study takes account of Eskom’s planned decommissioning schedule for its older coal-fired power stations, most of which are located in the Mpumalanga province.

That schedule has remained more or less intact since the publication, in 2011, of South Africa’s first Integrated Resource Plan, known as IRP 2010. It shows that, regardless of what new generation is installed, Eskom will decommission 13 GW of coal capacity by 2030 and 28 GW by 2040.

In addition, the CSIR has integrated results from a wide-ranging analysis conducted on the employment scenarios that are likely to arise from the implementation of the draft IRP 2018.

The document has since been revised by the Department of Energy in preparation for consultations by the social partners at the National Economic Development and Labour Council (Nedlac). The modelling remains relevant, however, as the jobs impacts in the draft IRP 2018 relate mainly to the decommissioning of the older coal stations, offset against the jobs that will be created by building and operating the generation plants introduced to replace that lost capacity, as well as to cater for demand growth.

In all of the scenarios included in the draft IRP, most of that supply is provided through a combination of new onshore wind, solar photovoltaic (PV) and gas-fired generation.

Renewable energy is anticipated to contribute up to 246 000 jobs for solar PV and up to 344 000 jobs for wind energy by 2030 (accounting for direct, indirect and induced jobs for both construction and operation & maintenance phases over the IRP period).  In 2030 alone, the sector creates about 110 000 direct, indirect and induced jobs, while gas will contribute about 55 000 jobs.

Although coal remains the biggest employer in the sector overall in 2030, due to its larger share of total installed capacity, jobs across the coal value chain – including mining, manufacturing, operations and maintenance – will fall by about 100 000, from 287 000 in 2020 to about 183 000 in 2030 as a result of decommissioning. Ntuli says the analysis, which has been carried out using a customised version of the International Jobs and Economic Development Impacts (I-JEDI) economic model, points to a net employment gain of nearly 30 000 jobs in the electricity supply industry by 2030, when compared with 2020, due to new build capacity added by renewables and gas.

In the absence of a specific intervention to cushion coal-dependent municipalities in Mpumalanga, the socioeconomic impact of the decline could be devastating, CSIR energy economist for energy industry and markets Ruan Fourie cautions.

In fact, Fourie likens it to the scenario that played out in certain municipalities in the Free State, when the gold mines began closing and mining sector jobs plummeted from 120 000 in 1993 to 38 000 by 2017.

The CSIR has already completed economic baselines for certain “hot spots” and has concluded that action plans, coordinated at a national level, should be introduced to ensure these regions are cushioned during the transition.

“The good news is that the new technologies to be introduced under the updated IRP are not only cheaper than coal, but also more job-intensive overall,” Ntuli states.

The I-JEDI model indicates, for instance, that by deploying solar PV in line with the yearly allocation outlined in the draft IRP 2018 a total of 77 745 direct jobs, 79 479 indirect jobs and 85 405 induced jobs will be created during the construction phase between 2020 and 2030.

Indirect jobs are created in the value chain and include manufacturing and professional services jobs, while the induced jobs arise from the fact that workers earning money on the solar projects spend that money in a way that creates manufacturing, retail and financial services jobs.

The employment scenario for solar PV would be even better should the IRP being considered in Nedlac be adopted, as its eliminates the two-year hiatus in the deployment for solar PV in 2022 and 2023 included in the draft IRP 2018 and raises the yearly allocation of small-scale embedded generators, which will mostly arise in the form of rooftop solar, from 200 MW to 500 MW.

However, in the absence of specific policy intervention directing solar and wind developers to build their plants in territories such as Mpumalanga, the majority of those jobs will be created in provinces with superior solar and wind resources, such as the Northern Cape.

The CSIR is, thus, aiming to produce a ‘national just transition action plan’ that adds spatial and socioeconomic dimensions to the IRP and provides an indication of what the integration of such components will mean for wholesale electricity tariff.

For instance, the tariff sensitivity analysis may show that, while a project built in Mpumalanga will be more expensive owing to the inferior solar or wind resource relative to a site in the Northern Cape, that additional cost could be mitigated or entirely offset by the fact that the project is in close proximity to established grid infrastructure.

“We have yet to finalise that analysis, but we have already concluded that the just transition needs to be coordinated at national level, in line with the National Planning Commision’s ongoing pathways development for just transition.” Ntuli concludes.