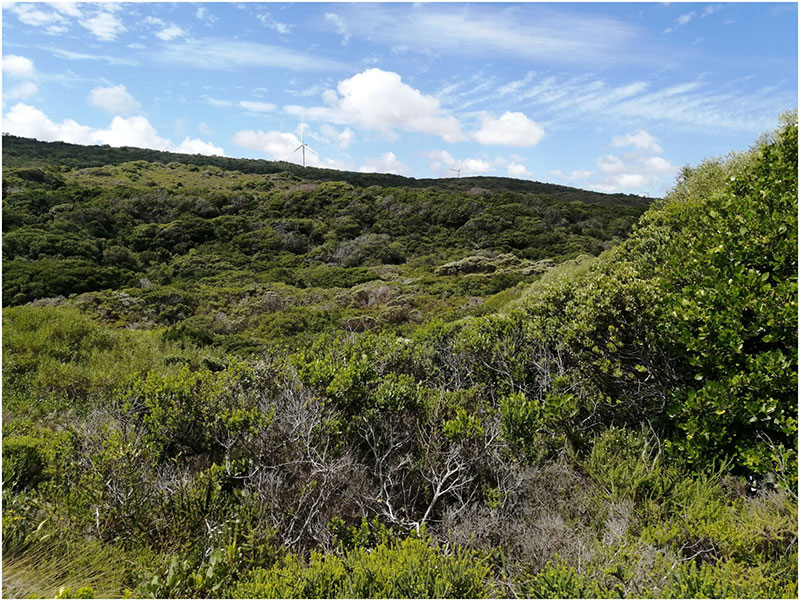 As we become more aware of the importance of reshaping the way that the world does business and the fact that sustainability is essential and no longer optional, the role of ESG (Environmental, Social, and Governance) is establishing its place at the top of the investor and regulatory agenda. Furthermore, investors are increasingly applying these non-financial factors as part of their analysis process to identify material risks and growth opportunities, making business sustainability practices a direct influence and meaning that most industry sectors need to improve ESG credentials if they are to remain viable.

“ESG issues are becoming increasingly more important to investors, with climate change and corporate governance being widely accepted as a reality and there is growing acceptance that business as usual is no longer an option.  This shift has been further accelerated by the protracted global health pandemic and organisations have needed to prioritise the safety of their workers as well as taking care of their broader communities and society,” explained said Rafiq Ebrahiem, Chairman for the Greater Kromme Stewardship.

He added, “It goes without saying that renewable energy companies of course score highly for their positive environmental impacts, as they drive the country and a greener economy and help South Africa meet its climate commitments, however, it is possible to score higher and improve ESG credentials, in order to warrant green financing”.

A group of Eastern Cape wind power producers are doing more than just producing clean power. Through the Greater Kromme Stewardship (GKS) initiative, they are working in cooperation with local environmentalists to conserve natural habitats and protect local wildlife.

Through GKS, Tsitsikamma Community Wind Farm, Oyster Bay Wind Farm, Gibson Bay Wind Farm and Jeffreys Bay Wind Farm, are stewarding the natural assets in the landscape in which they operate.  The stewardship already has substantial bearing, with the initiative being described by an independent assessor as having secured more priority land for conservation in the region than any other initiative in the last fifty years.

“The group contracted a specialist conservation organisation, Conservation Outcomes, to identify and protect threatened plant and animal species in the Humansdorp/Clarkson area,” explained Maggie Langlands, of the Kromme Enviro-Trust.

Two full-time staffers work on the initiative, visiting landowners to assess the biodiversity of properties and identify wildlife and vegetation assets that remain in the predominantly agricultural landscape. If the landowners are willing to shoulder the custodianship of those assets, the GKS sets in motion the initiatives and interventions to protect these natural assets. Whilst the process may take time and require a long term vision, often with extensive paperwork and administrative hurdles, it is essential to the sustainability of the area.

“The goal is a worthwhile one and the declaration of new nature reserves and protected areas is cause for celebration,” added Langlands.

The GKS initiative has so far succeeded in taking four important areas to fully-protected status, as well as four more areas in the final stages, awaiting only a signature from the MEC. This is in addition to nine more sites that are at various stages in the process of becoming formally protected.

Since its inception six years ago, the Greater Kromme Stewardship initiative has been widely recognised for securing more priority land for conservation in the Kouga region than any other independent conservation body in the last fifty years.  The organisation is a partnership of local wind farms, who are its funders, and an environmental NGO.