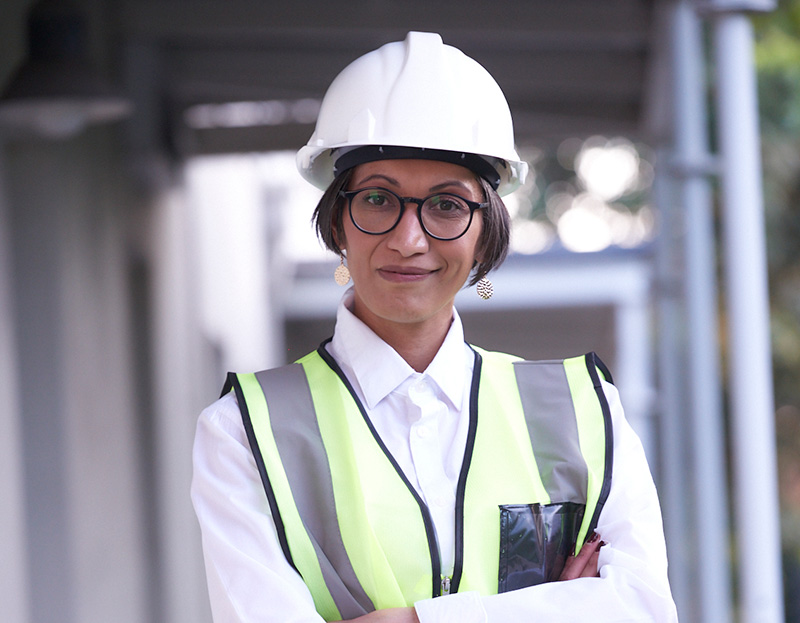 Responding to the statement issued by Eskom today, the South Africa Wind Energy Association (SAWEA) has come out in support of the Utility’s announcement to initiate an auction process that will unlock and make land alongside its power stations, in the Mpumalanga Province, available to private investors for renewable power generation. This will remove significant barriers and increase the country’s energy availability factor, as it will drive the production of much-needed new clean power in a corner of the country that has always been home to coal.

Eskom has stated that the land will be available for lease in a competitive bidding process, initially in the Mpumalanga province, and will be offered to the private sector for purposes of generating electricity from renewable technologies for own consumption or for sale to third parties. Mpumalanga has the most coal-fired plants by far with established Transmission and Distribution infrastructure.

The Association went on to explain that renewable energy independent power producers (IPPs), will now have the opportunity to work alongside the Systems Operator to get more green electrons on the grid, relatively quickly as the maximum amount of electricity generation capacity per project will be capped at 100MW, thereby negating the need for additional licensing.

The lease will be for a minimum period of 20 years and Eskom has stated that it will provide connection up to the nearest network connection point, whilst the land will remain the property of Eskom, for the duration of the lease.