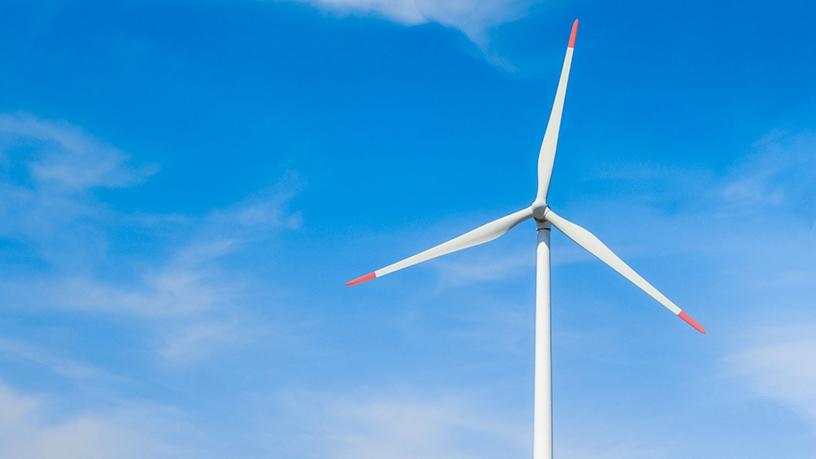 Italian multinational energy company Enel, through its renewable subsidiary Enel Green Power RSA (EGP RSA), this morning announced it has started construction in SA of its R6.4 billion Karusa and Soetwater wind farms, with an installed capacity of 140MW each.

According to Enel, the plants, which are both located in the Karoo Hoogland District, Northern Cape province, are expected to be completed by the end of 2021.

It says Karusa and Soetwater will involve an investment of over €200 million (R3.2 billion) each.

This comes after energy minister Gwede Mantashe last month approved the long-awaited Integrated Resource Plan (IRP), which he said “brings much-needed certainty to this critical area of the economy”.

The latest IRP, which maps out the energy mix for the next 10 years, envisions the nation’s electricity production capacity rising significantly by 2030.

In the plan, Mantashe outlined increased allocations for wind power, saying the energy source will contribute 18% (1 600MW), solar photovoltaic 6% and hydro 8% of the energy mix.

According to the South African Wind Energy Association, 1 600MW of nameplate capacity per year equates to roughly 640 wind turbines coming online every year for nine years.

Constrained system
The Enel investment also comes at a time bankrupt power utility Eskom, which recently implemented load-shedding, is struggling to keep the lights on.

In a statement yesterday, the company said: “The electricity system is severely constrained today [Monday] and will remain so until at least Thursday. This is as a result of the unexpected loss of some generation units over the weekend. Load-shedding, however, is not expected.”

Antonio Cammisecra, CEO of Enel Green Power, says: “With the start of construction of Karusa and Soetwater, we are now building five wind projects in South Africa, for a total installed capacity of around 700MW, which is further evidence of our ability to supply emission-free energy to this country, supporting its transition towards renewables.

“This robust pipeline of projects under construction comes on top of the major portfolio of wind and solar assets that we have already commissioned thanks to the determination and commitment with which we have worked in South Africa since we first started our development activities in the country, back in 2011.

“We are showing the same determination when it comes to innovation and sustainability, as all of our plants are being built through state-of-the-art technology and sustainable construction practices, while creating local employment and income opportunities.

“Looking ahead, we are committed to further leverage on the wealth of renewable energy resources in this country, so we can continue to contribute to its sustainable development and to create shared value for our South African stakeholders,” says Cammisecra.

Karusa and Soetwater are the fourth and fifth wind projects Enel Green Power has started building in SA since the beginning of this year, in line with its investment programme in the country.

The company says the other projects, with an installed capacity of 140MW each, are Nxuba and Oyster Bay in the Northern Cape, as well as Garob in the Eastern Cape.

All five projects were awarded to Enel in round four of government’s Renewable Energy Independent Power Producer Procurement Programme.

Arresting CO2 emissions
Once fully operational, Karusa and Soetwater are each expected to generate over 585GWh annually, each avoiding the annual emission of around 611 000 tonnes of CO2 into the atmosphere, the company notes.

The wind farms will be supported by a 20-year power supply agreement with Eskom, in line with government’s Independent Power Producer programme.

During the construction phase of Karusa and Soetwater, EGP RSA is expected to utilise advanced digital platforms and software solutions that will monitor and remotely support all site activities and plant commissioning, digital tools to perform quality controls on site and smart tracking of wind turbine components.

Enel says these processes and tools are aimed at enabling swifter, more accurate and reliable data collection, improving the quality of construction and facilitating communication between on-site and off-site teams.

Furthermore, EGP RSA says it is committed to employing local staff as well as hiring local contractors in the construction process, with the aim to promote meaningful socio-economic and enterprise development.