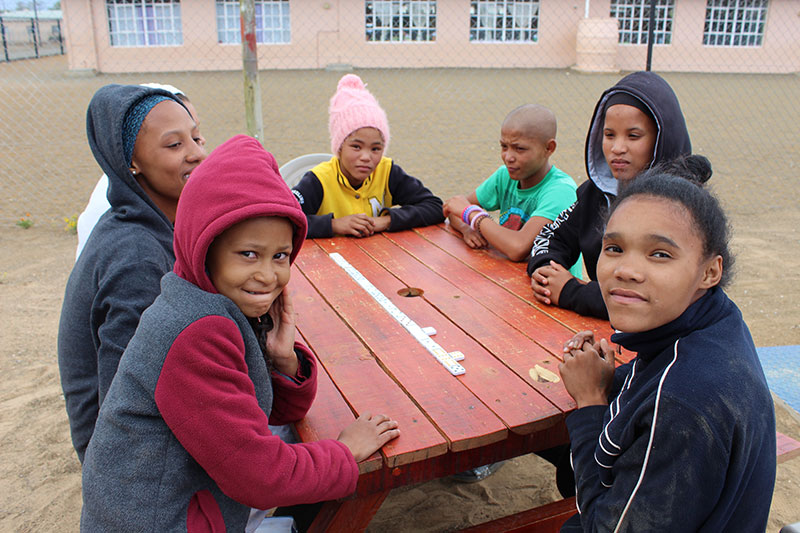 As South Africa embarked on the observance of World Aids Day on 1 December, Loeriesfontein’s community safe park announced that its programme will align with the 2019 theme of World Aids Day, “Communities make a difference”, taking on the call for communities to unite towards the goal of creating an informed and prepared generation. 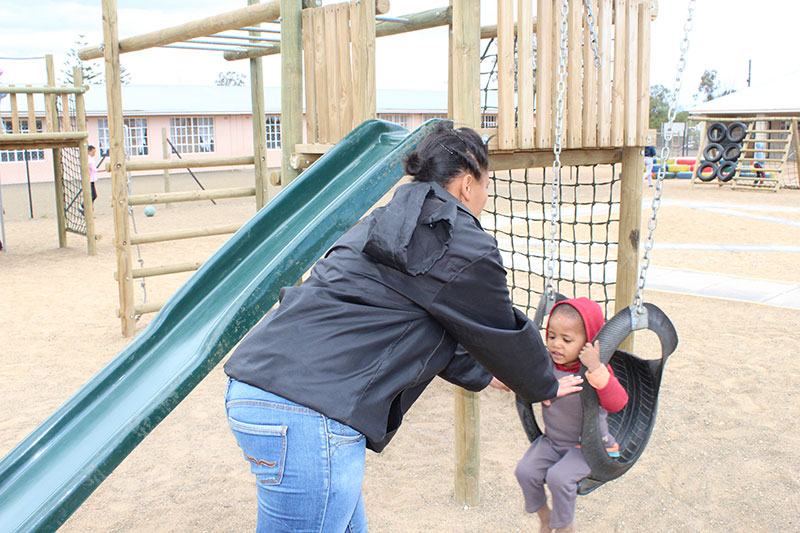 Observance of World Aids Day is directly linked to driving a greater understanding, sharing educational information, showing support to people living with HIV, fighting stigma and participating in health activities such as testing for HIV.

When asked why the safe park is open during the festive season, the programme manager explained that children in the community are often left unattended over the holiday period. “Children are not safe out on the streets, so Isibindi gives them a safe place to come to and be looked after, plus they can also learn valuable life lessons from the programmes which we hope will help them make better choices when they are faced with real life situations,” added Marita Ryk-Kammies.

Loeriesfontein Wind Farm funds the social intervention programme conducted through the Isibindi Safe Park project, with a view to benefit the local community by providing access to the services of family-focused professional child and youth care workers offering continuous support to children and families.