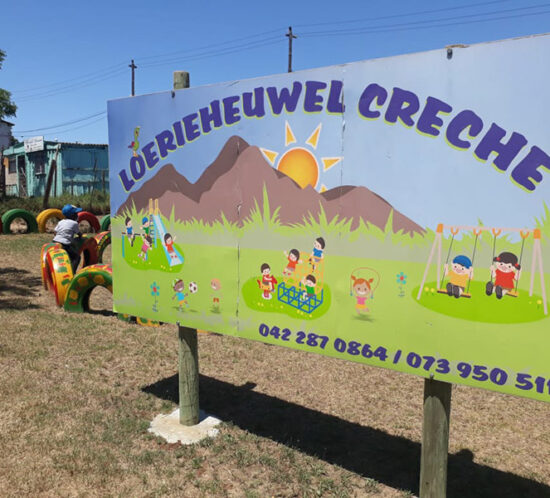 Yoliswa Mengu (48), from the Loerieheuwel rural community, has journeyed from a cook at a local crèche to an ECD school principal, with the support of a bursary and lots of determination. She is part of a cohort of 40 ECD practitioners who have directly benefited from Jeffreys Bay Wind Farm’s bursary programme, that supports improved ECD practitioner qualification across Humansdorp, Jeffreys Bay, Westin, Thornhill, Sea Vista, Patensie, and Hankey.

END_OF_DOCUMENT_TOKEN_TO_BE_REPLACED 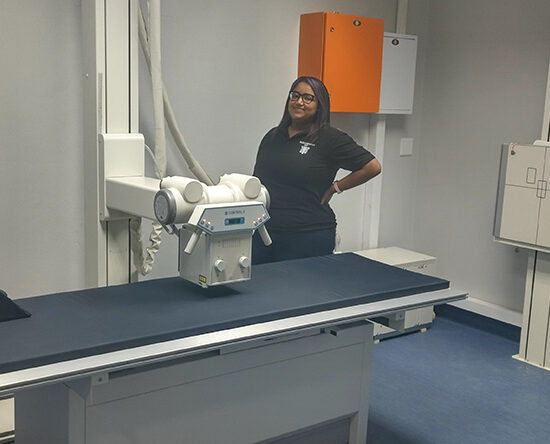 Following the installation of a much needed x-ray machine at Noupoort Community Healthcare Centre last year, a radiographer has been appointed, to help support the delivery of primary healthcare to this small Northern Cape community, which has close to 8 000 residents.  END_OF_DOCUMENT_TOKEN_TO_BE_REPLACED 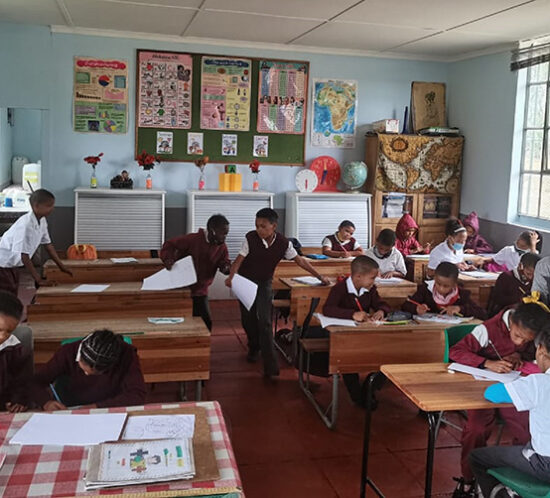 The learners and teachers at Laastedrif NGK Primary School were thrilled to start the 2022 academic year in their newly renovated classrooms.  The construction project, which was initiated by the school’s principal and commenced late last year, replaced asbestos class structures to make way for newly built brick classrooms.  Overall learners and teachers at this Ceres school, are pleased to have returned to a better learning environment that is safer and more conducive to studying.

END_OF_DOCUMENT_TOKEN_TO_BE_REPLACED 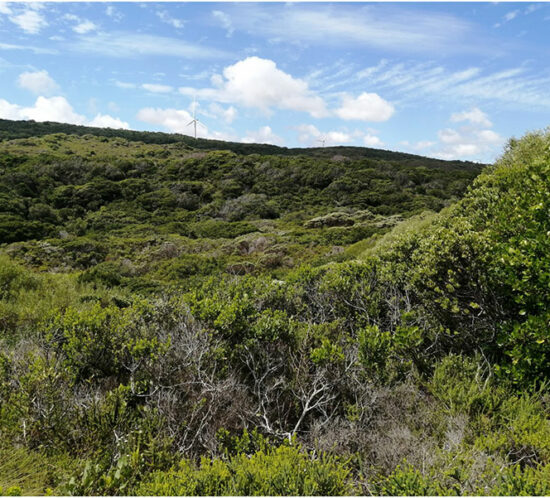 As we become more aware of the importance of reshaping the way that the world does business and the fact that sustainability is essential and no longer optional, the role of ESG (Environmental, Social, and Governance) is establishing its place at the top of the investor and regulatory agenda. Furthermore, investors are increasingly applying these non-financial factors as part of their analysis process to identify material risks and growth opportunities, making business sustainability practices a direct influence and meaning that most industry sectors need to improve ESG credentials if they are to remain viable. END_OF_DOCUMENT_TOKEN_TO_BE_REPLACED 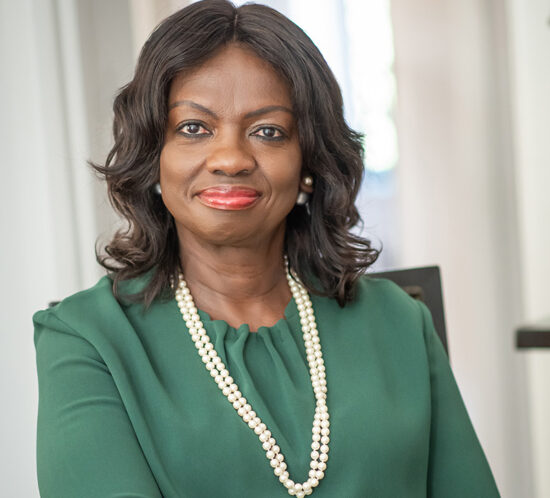 BOARD APPOINTMENT TO SUPPORT THE DRIVE OF SUSTAINABLE ENERGY TRANSITION

BTE Renewables has announced the appointment of Rosalind Kainyah MBE to its executive board. With 30 years of international, senior management, executive and board level exposure, Kainyah’s extensive experience in Sustainability, Corporate and Environmental Law, Government Relations, and Political Risk Management, add gravitas to this appointment. END_OF_DOCUMENT_TOKEN_TO_BE_REPLACED 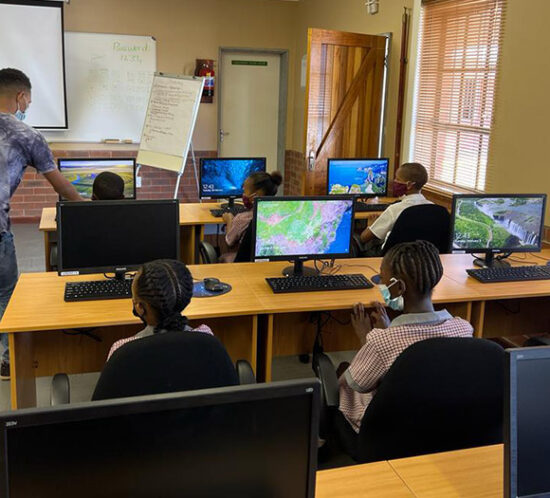 NEW COMPUTER LAB FOR ONLY PRIMARY SCHOOL IN THORNHILL

Learners at Thornhill Combined Primary School, are heading back to the classroom this week and are excited to try out their newly equipped computer lab.  This is the first time the school has had a suitable, fully-equipped computer centre for its 540 learners, which will no doubt encourage learning and provide access to a space where these young people can develop essential skills. END_OF_DOCUMENT_TOKEN_TO_BE_REPLACED 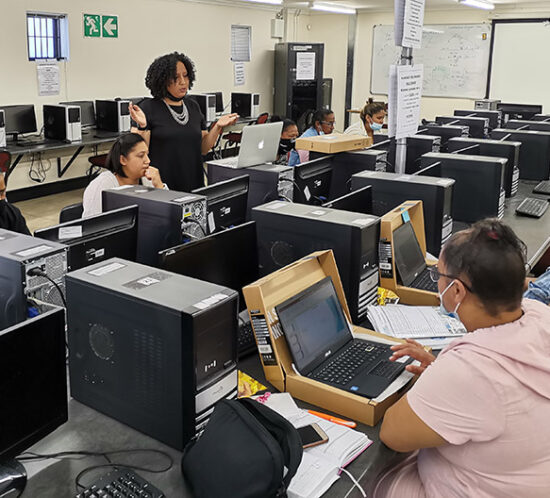 Sue Lynn Juries – Jaars runs a small cleaning business and is one of nine SMMEs that participated in a programme that aimed to support local women-owned fledgling companies. The programme which kicked-off in September 2021, ran for three-months during which period, it emphasised the benefits of Digital Enablement to support Hopefield SMMEs to actively utilise technology to grow their business.

END_OF_DOCUMENT_TOKEN_TO_BE_REPLACED 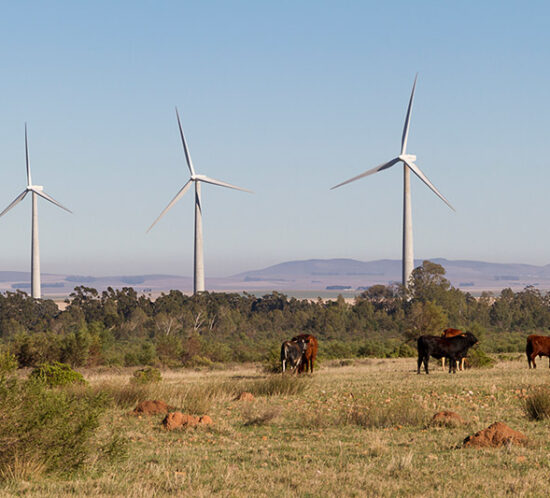 According to the South African Renewable Energy Master Plan: Emerging Actions Discussion Document, “to implement IRP2019 would require over 14 million solar panels and 3,600 wind turbines alone. This represents a significant opportunity in employment and GDP contribution through annual production across the value chain – a potential of up to R182 billion annually and 39,000 people employed, to deliver 2600 MW of new capacity online each year in 2030.” END_OF_DOCUMENT_TOKEN_TO_BE_REPLACED 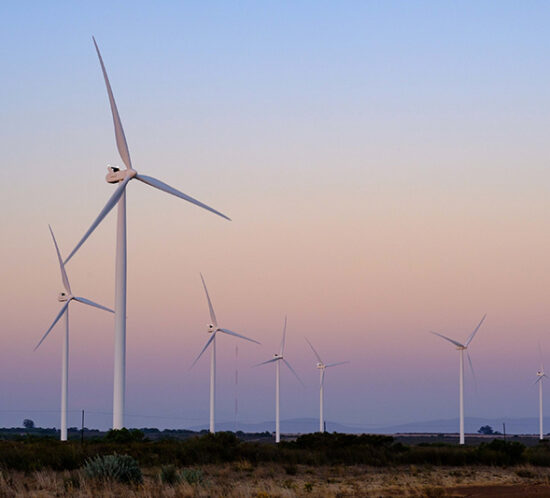 EIMS Africa and their portfolio company, Umoya Energy Wind Farm, and SANParks are celebrating a pioneering Biodiversity Offset Agreement that was formalised almost a decade ago.  This Public Private Partnership was the first of its kind, comprising an agreement with Umoya Energy Wind Farm and SANParks, which augments the West Coast National Park (WCNP), as part of a broader biodiversity expansion programme. A recently published report released Q4/2021, funded by the Global Environment Fund (GEF), and the United Nations Development Programme (UNDP) South Africa Country Office, showcases the agreement and its successes. END_OF_DOCUMENT_TOKEN_TO_BE_REPLACED 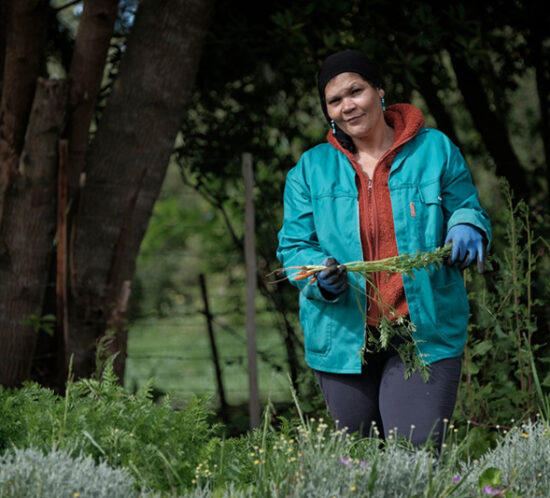 Living Grace Primary Agricultural Co-Operative is a step closer to achieving its vision of helping re-establishing Genadendal as a self-sufficient and self-reliant community, as was the case in earlier times. With development funding received from Globeleq South Africa, this small co-op has been able to attain a tractor, agri supplies, and office equipment to support its production efforts and local youth training programme.